What does your reward program say about your brand? 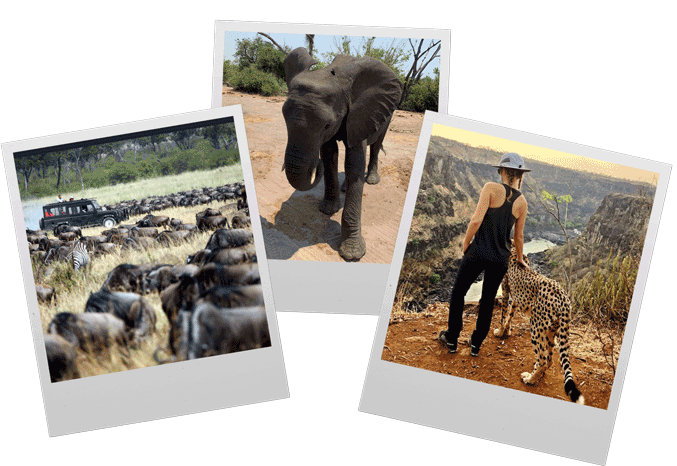 Nichole is a culture driver here at Incentive Solutions. She's been creating captivating content for us for quite some time. During her tenure, Nichole's earned a lot of points, and she uses them to travel around the world! Recently she used her points to fulfill her childhood dream of exploring Africa! This is what rewards are capable of - building incredible stories around your brand. Click the big red button below to discuss how our reward programs can create memories that inspire lifelong loyalty to you. But first, check out Nichole's reward story!

Today I’m going to share with you my favorite reward redemption story. My husband and I got married on October 18, 2008, and we always said on our 10th wedding anniversary we were going to do it up very big. Now, we travel a great deal, and we like to go big anyway, but we really wanted to blow this one out of the water...

So for our anniversary in October 2018 we decided to go to South Africa. Landing in Cape Town was like a dream come true. I’ve wanted to go to Africa since I was a little girl, and this was just the first leg of the trip. Now, we went for two weeks, and we hit several destinations, and I’ll walk you through those today.

We started in Cape Town and we did some of the traditional tourist things. You know, we went to Cape Point, we walked the baboons, we did Table Mountain - beautiful views everywhere. Another cool thing we used our reward points on was our Airbnb in Cape Town. So at Incentive Solutions, in our online reward catalog, we have something called Uniquely Yours, and I was able to go in and do a customer redemption to stay at this Airbnb. It was actually pretty cool because when we got there we realized we were staying in the home of a South African Rugby player. So he played for the Springboks. He had his wall of fame in his home, which was kind of weird - looking at us all the time. But nonetheless, it was a really cool experience with a beautiful balcony overlooking the beach. And we would sit out every night after dinner, y’know, have a few glasses of wine, just really watch the sunset. It was absolutely amazing. The beaches were fantastic. I could not say enough good things about Cape Town.

For the second leg of our trip we went into Zimbabwe and Botswana. This was out first experience with an African Safari. We decided we were going to stay at the Elephant Camp, which I highly recommend. It is absolutely beautiful. So Elephant Camp is, the tents, the service, you know, service in Africa in general is at just a completely different level. Every morning we would wake up and we would do breakfast, all the meals were served there. You have it in your tent and it overlooks this waterhole so you could see different animals coming in - mostly baboons, a couple of cheetahs, the craziest thing to see!

What I love about Elephant Camp is they also do animal rehabilitation. So, for example, they had Sylvester The Cat. They found him as a baby, and you can look into the story, but we were able to walk with him throughout the property. Walking with a cheetah who isn’t that really interested in you because he still has so much wild in him, and is also super playful, is incredible. I mean at one point he was running around with my husband and jumping on him. It’s just this whole next level experience.

We also did some other really great things, like a trip over to Victoria Falls. You’ve never seen a waterfall like this, it’s next level.

So to safari from Elephant Camp we had to go into Botswana, which is a really cool experience. This was our first interaction with the elephants, and if you’ve never seen a wild elephant staring at you with its family coming up behind it, all stomping their feet and waving their ears, it’s exhilarating.

For the next part of our trip we got on an airplane and flew to Johannesburg. We were only there for two days, so it was a quick layover. Johannesburg was really beautiful and really interesting. We used our points and stayed at the Four Seasons. It was a beautiful experience. We sat by the pool and had some really great champagne. The location is gorgeous. We ended up staying in this really nice suite, and I can’t say enough wonderful things about this property and Johannesburg in general.

We woke up the next morning and flew to Kruger National Park. It’s a very short flight, maybe only about 30 minutes. So we landed in a small airport and our guide, his name was Jeff (like my husband!), picked us up and we ended up going straight to the Kapama Camp. This was the most amazing part of the trip. It was relaxing, but it’s also where we got to see the big 5. Every morning we’d wake up and leave by about 5 am and we’d go out into the bush and you’re just watching animals all day. I’ll never forget on day one we watched a leopard make a kill, and for the first time we realized how raw and rugged nature really is. And then it would just stop and look at you, and you’re in this open jeep and all you can think about is “if that leopard wanted to dive in, he could!” But he never did, and it was amazing. The very next day we got to see several prides of lions. We actually had one male lion just come up and hang out right next to our Jeep. Again, open Jeep, so my heart was fluttering. There were elephants, giraffes, and zebras everywhere. Other than that we saw wild dogs, and we got to see something else that I think was magical, which was a rhinoceros. They’re so beautiful. They’re these massive, slow animals that just hang out.

I can’t say enough good things about my incentive experience there. It was a life-changing experience as far as we loved every minute of it. We were there for about 5 days and, like I said, we saw everything. Tons of birds, deer, antelopes, and wildebeest. It was really great and magical.

Leaving Kruger was the hardest part of the trip, saying goodbye, we made some really great friends. I used my reward points for every single stage of this trip - the hotels, the resorts, the camps that we stayed in. A lot of this was done through our reward type called “Uniquely Yours.”

What kinds of stories will your participants share about your program?

Nichole’s story, as remarkable as it is, is just one among many like it in our office. The story of employees working hard, rewards doing the same, and employees becoming more engaged as a result. Nichole has wowed all of us with her exotic travels around the globe. They’ve used points to go to New Zealand, Japan, Thailand. You name it.

With these kinds of rewards available, your participants, be they employees, customers, distributors, etc, would be crazy not to work towards earning them – all while accomplishing your goals! Check out some of the other experiences our reward catalog provides. 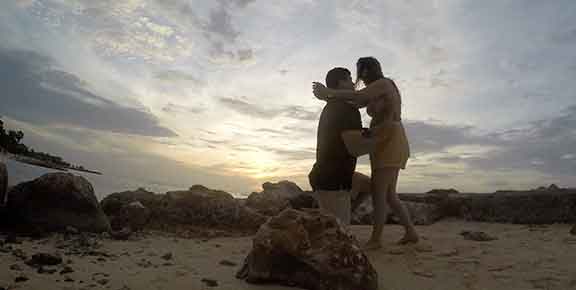 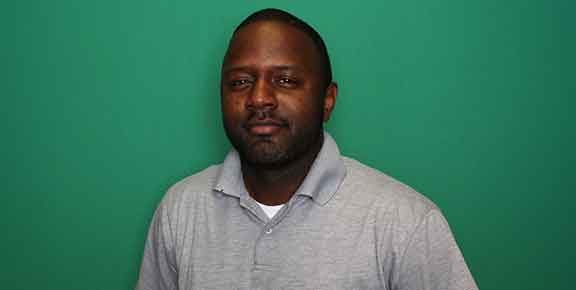 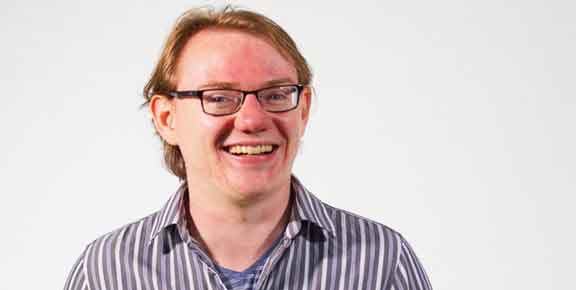 Connect with us and let’s start writing your reward stories together.