The Question: Intrinsic, Extrinsic, or No Employee Reward?

Noah Weiss, a young part time programmer for Fog Creek Software, presented the owner of the company with an idea that ended up bringing in more than $1 million worth of almost-all-profit revenue.

A college student at the time, Noah noticed that similar company websites took advantage of place job ads. The co-founder and CEO of Fog Creek, a New York City based company, initially thought the idea wasn’t worth the effort it would take to program an online classified ad system. But, after learning of the potential revenue, Joel Spolsky saw dollar signs.

While the competitions’ ads ran for $250, Spolsky decided on $350 per ad. The idea behind this strategy is that most consumers believe a higher price tag is equivalent to better quality. It worked.

How do you reward an employee who helps bring in $1 million? This question, especially since software development is an idea industry, baffled Spolsky and his managers. Talking to Inc. Magazine, Spolsky explained, “You could argue that you don’t have to (reward employees) – a software business is basically an idea factory. But I felt we needed to do something else to express our gratitude.”

Going over the merits of intrinsic and extrinsic motivational techniques, and with much deliberation, “the company decided to grant the worker 10,000 shares of stock – an incentive for him to return for full-time work while also leaving aside a controversial direct cash incentive.”

While Joel was pleased with the incentive, Google offered even more incentive and benefits.

Rewarding employees is a necessary part of business. Employees need to know their efforts and accomplishments are valued by the company. And, as with Fog Creek, each company needs to develop their own unique employee incentive program. 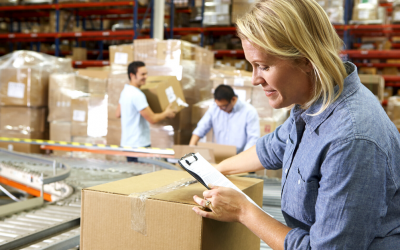 When it comes to channel partners, loyalty is a huge goal for almost any company. Knowing that a company will work with you every time they need to...

END_OF_DOCUMENT_TOKEN_TO_BE_REPLACED 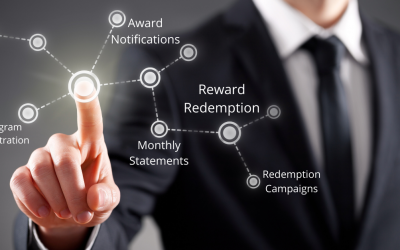 Channel marketing is all about keeping your brand in front of your customers and channel partners. This includes raising brand awareness, keeping...

END_OF_DOCUMENT_TOKEN_TO_BE_REPLACED

2021: A Year of Prepping for Tomorrow There's an acronym coined in the eighties that feels very apt for current times: VUCA. It stands for...