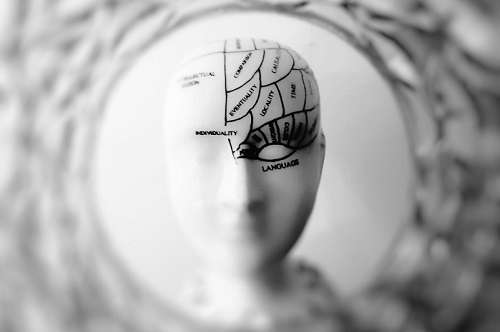 The Surprising Psychology of Sales Rewards

The element of surprise is incredibly effective when it comes to sales rewards. And it’s not just because surprise incentive rewards are fun. Scientific studies have shown that unexpected incentives and rewards tap into parts of the brain connected to learning and motivation. If you’re running a sales incentive program, you should definitely use this fact to your advantage. Let’s take a look at ways you can use surprise as a powerful sales motivation strategy.

First of all, let’s define what we mean by “unexpected rewards.”

No, we don’t mean just walking up to sales employees and handing them a gift for no reason. For the purposes of this article, “unexpected rewards” are incentive rewards salespeople earn by displaying behaviors that drive your sales goals and align with your company culture. These behaviors could range from closing a serendipitous deal using quick thinking to helping a colleague out.

What makes unexpected rewards so effective?

It’s been well-known in the behavioral psychology field for many years that animal brains respond well to unexpected rewards. In famous experiments on mice, psychologist B.F. Skinner observed that, when he tested mice’s behavior response to rewards, random rewards triggered the most dramatic changes in their actions.

More recent studies have revealed that humans have similar reactions to surprise rewards. A pleasure center of the brain called the nucleus accumbens is much more active when study subjects receive unpredictable patterns of rewards, regardless of the subjects’ personal preferences for rewards.

In short, surprise incentive rewards are so powerful because they’re universal. They’re chemical. They transcend gender, age, preference and background. You can use them as a tool of instant engagement to make the reward experience more meaningful, motivating sales teams more effectively.

OK, interesting, but how can you put these concepts to use when motivating sales teams?

Unexpected rewards aren’t a blanket sales incentive solution. Like many sales tools, if not used in the right way at the right times, unexpected rewards can fail to achieve their goal, or even have an adverse effect. Here are some ways you can use unexpected sales rewards wisely:

There’s a whole world of interesting elements to incentive psychology and the impact that rewards have on how people think, feel and act. Unexpected rewards are just a piece of the picture. The more you observe how your team responds to sales rewards and motivation strategies, the more you’ll learn about how to incentivize them.