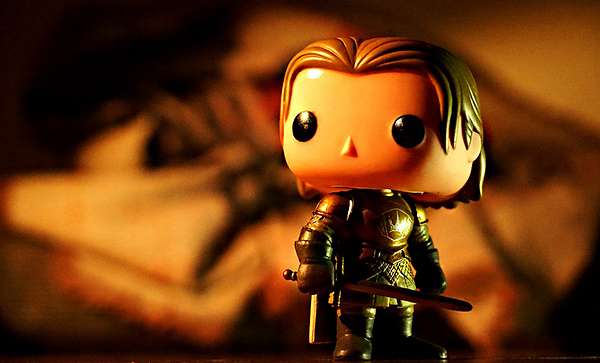 Let’s take a closer look at each group and what really incentivizes them, so you know how to tap into the forces that drive individual sales motivation.

Sometimes things look dire over on Team Greyjoy. Their sales numbers are grim. They may feel hopelessly isolated from their successful peers. Often, they’re just not cut out to conquer and, when you do let salespeople go, it’ll often be the guys and gals from this group. But many have potential to improve and impress you if incentivize them the right way. Their hidden abilities may rise up out of the depths of the cold sea and surprise you!

The middle majority of your sales employees are Starks. They win some, they lose some. They’re steadfast, persistent, and work well in the cold so they don’t get discouraged or take it personally when prospects seem to be freezing them out. This group is likely to get a bit too comfortable with their routine, complacent in the status quo. They don’t have quite as many issues with motivation as the Greyjoys, though, so this group has the most room to grow. And growth among the Stark group can make the biggest impact on your sales, since they’re the majority.

These are your stars—the performers in your top 20%. The golden lions. They’re ego-driven and proud. Once they get their claws in a prospect, they go in hard for the kill and they love the triumph of closing big deals. They may be a little vicious and unpredictable at times, but you gotta love their cut-throat, “get stuff done” approach.

Of course, not every salesperson can be so easily categorized into a fictional royal house from a fantasy TV show. But these three distinct personality types show how a diverse incentive strategy can impact sales team motivation. Offer plenty of incentive rewards and strategies so you can motivate all of Westeros… uhh, I mean your sales team.