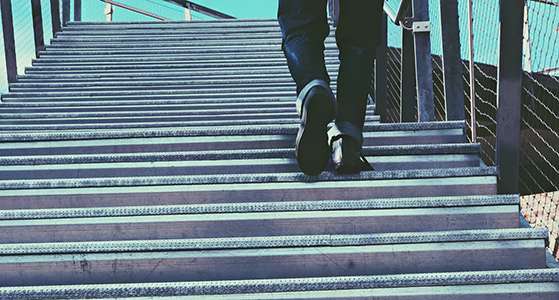 A county in Ohio is responding to rising healthcare costs by raising health insurance premiums next year, but the increase could be avoided by those who participate in their recently implemented wellness program.

According to the Springfield News-Sun, Clark County Commissioners David Hartley and John Detrick recently approved a measure that would raise health insurance premiums in 2012. The 2-1 vote will result in a 2 percent increase in health insurance premiums – to $27.83 per month – for basic coverage on a family plan and a 5 percent increase – to $74.32 per month – for the costliest option.

Although the rise in premiums could hit many employees hard, those who wish to participate in the wellness program that will include smoking cessation classes and other initiatives will be able to pick up the county’s current health plan and reclaim their money through a flexible spending account, the newspaper states.

“They don’t get it for free. They have to participate in the wellness plan,” Nathan Kennedy, county administrator, told the newspaper. “Many people say we should pay employees more and have them pay more for health insurance,” he said, “but if we paid employees more it would cost the county more, because we would have to pay more in Medicare.”

Employees currently pay no premium for basic coverage and as much as 2.9 percent for the most expensive option, which translates to $42.66 per month. Commissioner Rick Lohnes voted against the plan, arguing that a 5 percent increase across all plans with employees receiving a 2 percent raise would work better as evidenced in the agreement reached by the Fraternal Order of Police in June, the newspaper states.

The vote came as a result of recent findings from McGohan Brabender, a local employee benefits brokerage firm, that healthcare costs in the country will rise as much as 9 percent in 2012 compared to this year. According to a separate Springfield News-Sun article, the announcement led many area employers to adopt their own wellness programs and incentives to drive workforce motivation and productivity while lowering health costs.