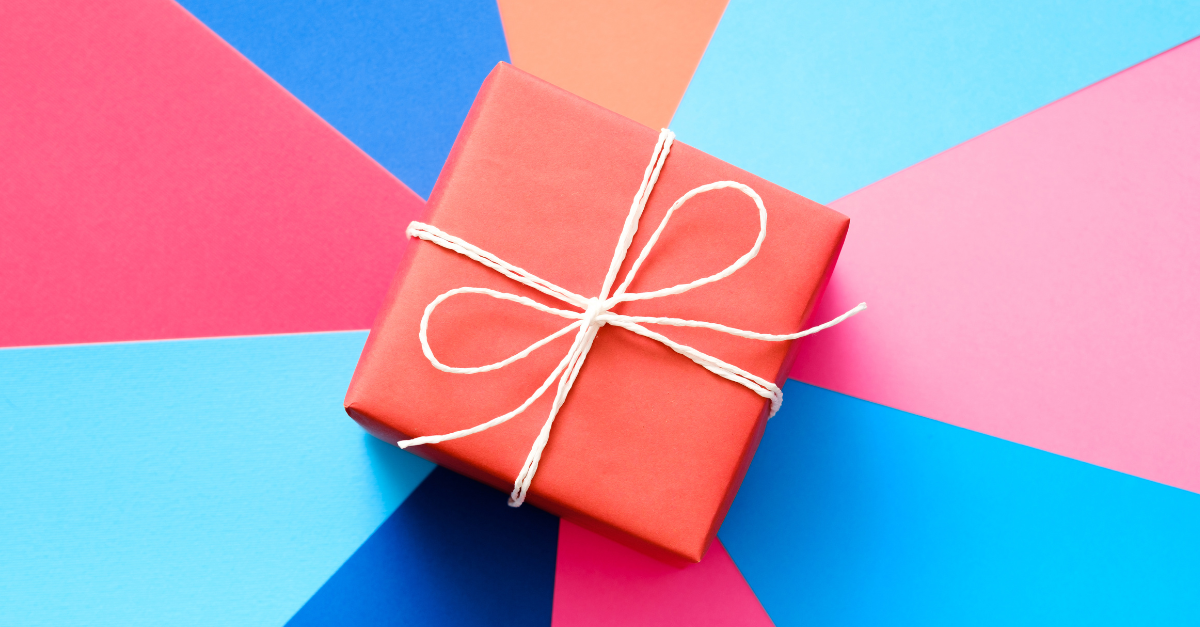 Why Are Non-Cash Rewards Better Than Cash?

How do you increase sales without lowering prices or hiring new salespeople? Get each of your sales reps to hit their productivity peak. A sales incentive program can help you maximize the potential of each salesperson. Many companies use a cash-based sales compensation plan. It sounds like the quickest, easiest, and most widely appealing option, right? Actually, non-cash rewards are better than cash as far as cost-effectiveness, ROI and overall results. Let’s take a look at why cash doesn’t cut it, and how you can maximize incentive program potential by using non-cash sales rewards.

Thanks to behavior economics studies, we have a pretty good idea of why people choose non-cash rewards over cash. At first, these studies seem to show that people make inconsistent and irrational decisions about rewards. But that’s not quite true. We can piece together the mystery by looking closely at these studies:

Economist Richard Thaler studied the habits of New York cab drivers in the 90s (forever ago, I know, but it’s still relevant). What he found surprised him. Even though cab drivers could make more money on rainy days, when cab demand was higher, they typically quit when they reached their daily quota. Rather than earning more money, they preferred having more time off. Money, in this case, did not motivate them to go above and beyond.

Study 2: People like non-cash rewards more than cash…despite what they say.

When Jeffrey interviewed participants about their rewards after the experiment, two-thirds of the non-cash rewards earners said they would prefer having value of the reward in cash rather than the reward itself. Weird, since the group who received non-cash rewards outperformed everybody! This study teaches us a very important lesson: sometimes people aren’t even consciously aware of what motivates them.

An experiment by James Heyman and Dan Ariely revealed a lot about what goes on psychologically when it comes to decisions on cash vs. non-cash rewards. In their study, random pedestrians were offered different rewards in exchange for doing simple tasks. For example, they were asked to move a virtual ball on a computer screen or solve a series of virtual puzzles. The results? People were less motivated by low cash rewards than by tangible, non-cash rewards (candy, in this case) of equal value. Heyman and Ariely explained these results by suggesting that people mentally separate rewards into two categories: a social market and a monetary market:

“Using monetary payments causes participants to invoke monetary-marketplace frames and norms. When money is not involved (i.e., when there is no monetary reward or there is a gift reward), the market is perceived to be a social market).”

Why Do Non Cash Rewards Have the Advantage?

The picture is starting to become clear. People like non-cash rewards that are tangible and lasting.

If you want to increase people’s engagement in an activity they’re already familiar with, it’s best to appeal to their desires and emotions. In other words, operate within the social market that Dan Ariely talked about. What does this mean for sales incentive reward programs? You should use a non-cash reward system.

There’s another problem with cash incentives that make them more costly in the long run. People start to expect them and anticipate them as part of their overall sales compensation. If the cash amount of the reward doesn’t keep going up, they lose interest. By contrast, a rewards catalog can contain millions of non-cash options. There’s always a new, tangible reward to drool over, so rewards don’t become dull. Essentially, it costs more to motivate employees with cash than with non-cash rewards.

Cash rewards seem like a widely-appealing and easy to dole out sales incentive reward. And people tend to say they prefer cash if you ask them how they want to be rewarded. But behavioral economics studies tell a different story. The emotions tied to non-cash rewards can overpower the simple usefulness of cash. With non-cash sales reward programs, not only are your rewards more attractive and motivating, but you end up investing less to get that better return.